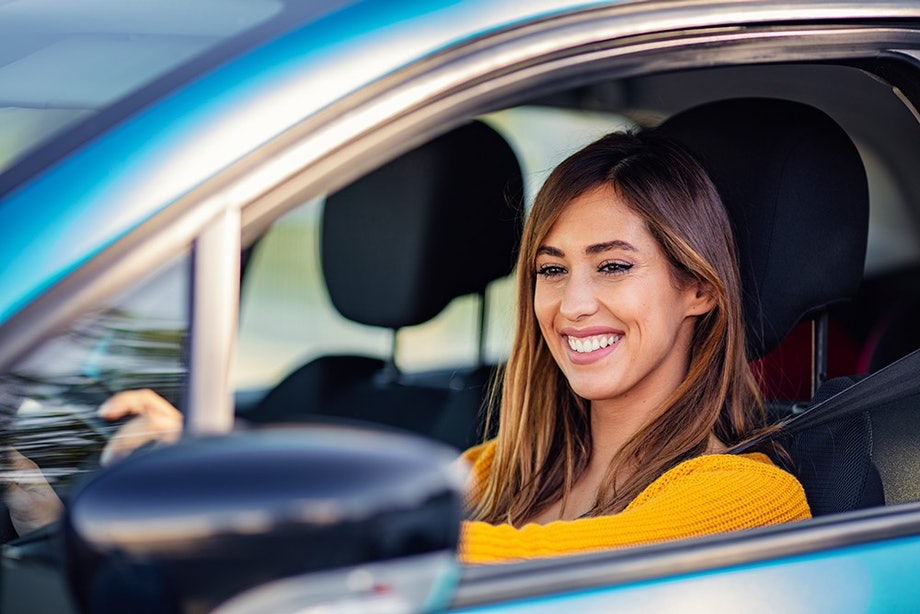 According to a new research, Vaughan, Ontario, has surpassed Brampton as the most expensive city in Ontario for vehicle insurance in 2021. 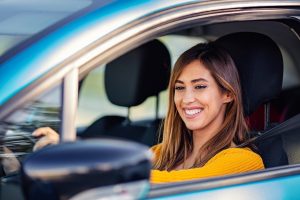 Vaughan is currently the most expensive city in Ontario, with an estimated yearly insurance premium of $2,179. Brampton, the previous champion, is in fourth place, averaging $1,976 per year, approximately 27% less than the previous year. Brampton has been plagued by high auto insurance premiums for years, with the city even passing a motion in March to petition the province to abolish “postal code discrimination.” This is when insurers set premiums based on the general frequency of claims in a certain geographic region rather than individual driving behavior. Rates in Brampton declined by 26.8% in 2021, owing in part to lower claims activity caused by the epidemic. Even while Vaughan has surpassed Brampton as the city with the highest average premium, the difference is only approximately $200. In most parts of the province, prices have decreased. various factors contributed to the highest overall decline in Ontario vehicle insurance premiums in the recent five years, including: Call us for a best auto insurance, no obligation quote at 905-362-8080 or Get a Quote.

Your Auto Insurance is changing

Monday - Friday: 9am - 5pm Saturday, Sunday by appointment only