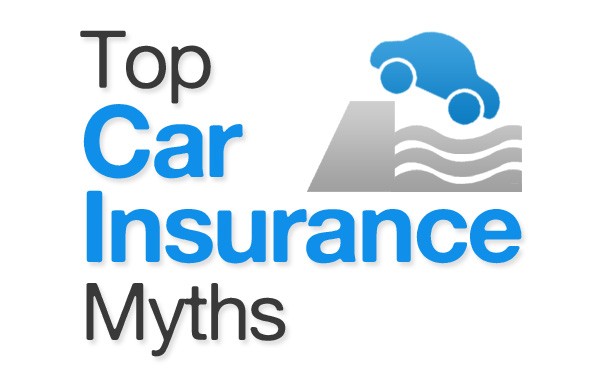 Many people think that insurance premiums increase everywhere when there’s a natural disaster.

Many people think that it’s hard to get paid for a claim.

Many people think that if they have to file a claim that they’ll get less than what they asked for. Many people increase the amount of money they need when they file their claims.

Fact: Asking your insurance company to give you more money than what you need is a crime. Insurance companies’ will pay your claim depending on your policy terms, deductibles, levels of coverage and other factors. An insurance broker may review receipts and other documents to ensure that the customer receives the correct and appropriate amount of money that they’re asking for. Insurance fraud increases claim costs and premiums.

Apps that help you reach your destination safely and avoid distractions

Monday - Friday: 9am - 5pm Saturday, Sunday by appointment only